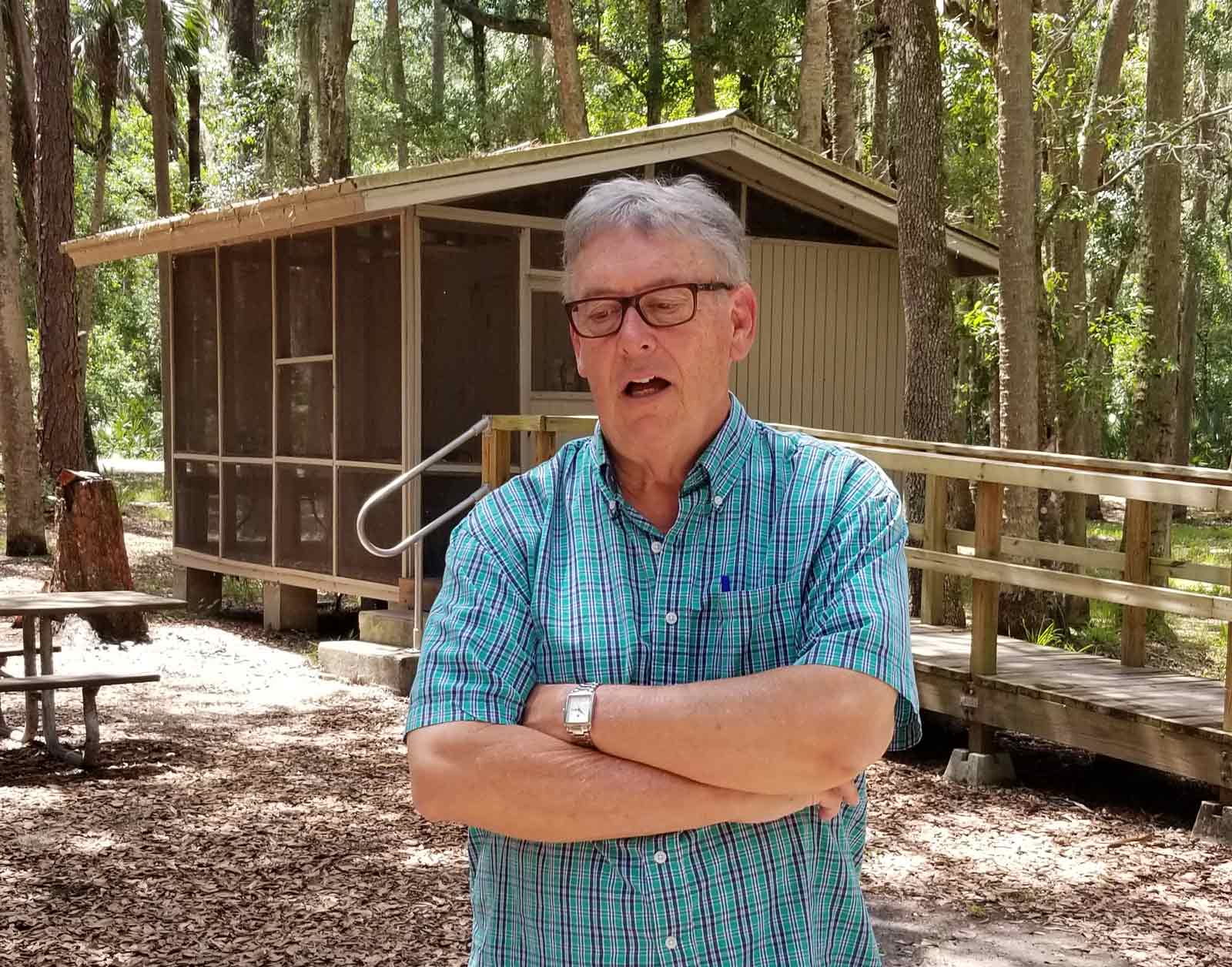 Inspiration From the Road: Meet Rick

I love it when the universe throws me a bone, especially when I need it the most.
I’ve been through an extended regrouping phase this year. I have been re-examining what I am doing, and taking stock in what I really want to get done with this stage of my life. In truth, it is basically that I had just gone through an extended writing funk. I have to finish my next book and get it published but I procrastinate by spending more time on YouTube instead of writing.

A chance meeting or divine providence?

As most of you know, I usually travel without an itinerary and trust the universe to put me on a path to be where I am meant to be and meet the people who I am meant to meet. I always find value in everyone I strike up a conversation with, and for whatever reason no matter how brief the amount of time that I spend with a person, I can usually pull some profound nugget of inspiration.

During my book talks, (Lessons From the Road: USA and soon to be Lessons From the Road: RV, available at all major book sellers…yes, that is a shameless plug.) I talk about the importance of talking face to face to people you meet and encounter in your day-to-day life. I particularly encourage that every day you attempt to talk to someone who does not look like you. You’d be surprised. The value of a simple conversation can have far-reaching unanticipated wonderfulness and so this is my experience with Rick.

As I was wandering aimlessly around Hontoon Island State Park in DeLand FL when I came across a man on the path. We struck up a conversation which started as an inquiry into the rental cabins that turned into us discovering that we were both just checking out the place.

We started chatting about our observations and quickly we exchanged information about who we were and what we did.

He said “What are the odds for this travel writer meeting another travel writer at that moment on some island trail in a remote Florida state park?” Chance?? I think not!

A career at the Detroit Free Press

Rick is not just any travel writer. He worked for the Detroit Free Press for 17 ‘glorious’ years. The paper would send him around the world to travel and he would report back what he encountered. How amazing is that!!!! I think I literally did a couple of bows, thinking I’m not worthy. (I might have said it out loud) and that led me to discovering that I now have a new hero, next to Jacques Cousteau and Robert Ripley of course. I’d like to say Charles Kerault too, but his double life discovered after he died thing kind of soured me to him.

Rick had my dream job. We talked about how, unfortunately, there are so few newspaper companies who even have journalists on staff much less pay for people to travel to exotic locations and report on the trip. Those days are long gone in the newspaper world. It was thrilling to meet someone that had lived the life.

He said when he could look back on those 17 years with not one regret but a lifetime of memories. I could tell how awesome it must have been as he talked about it and the nostalgia that he experienced during that conversation was palatable. He referred to the job as a magic carpet.

In later years he worked as the PR director for Disney World. Yikes!! Can you imagine the responsibility of public relations for the most travelled to attraction, probably of all time? That’s a lot of public. He seemed no worse for the wear. He is a nice, affable and approachable individual. I enjoyed every bit of the conversation.

He’s semiretired now and writes freelance to stay busy. I asked him what was his favorite place to travel to is and he indicated that it was New Zealand. He described it this way, “Went a few times. NZ is clean and green and a many-splendor’d charmer. In one compact dreamscape you get the mountains of Switzerland, the meadows of Scotland, fjords of Norway, unfailingly friendly people and maybe 60 million sheep.” I really need to move New Zealand up on my bucket list.

I also asked him what advice on travel would he impart. This is his response. “Advice? Well, I always felt serendipity was a key. Listen to the destination, be open to where it leads. Travel will find you.” I think I’ll make that a meme.

The changes just a few minutes can make

Even though the exchange lasted only a few minutes, I know it will stay with me forever. I’m sure you are thinking, “Ok Margaret nice story but not really miracle status worthy.” Sometimes miracles are that way though, that tiny, small thing that is just what’s needed for the moment,

Rick expressed an interest in reading my work, so I took his email address and sent him my blog information. He later sent me a wonderful message back that totally re-energized and inspired me to stop procrastinating and keep writing. For me it was a little miracle, needed at just the right time.

So thank you Rick and thank you universe for handing me the ‘miracle’ nudge I needed!